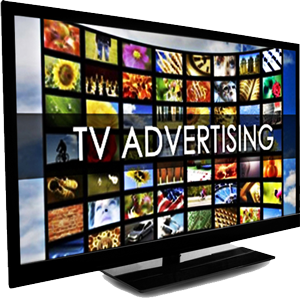 Advertising on television allows you to show and tell a wide audience your business, product, or service. It allows you to actually demonstrate the benefits of ownership. You can show how your product or service works and how it’s packaged so prospective customers will know what to look for at the point of sale. In advertising, it often takes multiple touch points to effectively influence consumers’ purchasing behavior.

Television advertising has been a popular medium for large retailers ever since the TV first began to appear in living rooms. With the arrival of cable television came lowered production costs and the opportunity to reach smaller, more targeted markets, making it a viable option for small to medium-size businesses as well.

To create an effective television ad, it’s first necessary to have a good script that highlights a strong offer. Ads must also be effectively produced, and it’s for this reason that it’s often better to enlist the services of an advertising agency, which can help you create an entire campaign.

Get In Touch To Plan Your Television Campaign

Get in Touch Request a Quote

When you fill out our contact form with your project details, we will get back to you quickly with an estimated cost for your project based on your specific needs.